Pablo Picasso, the master of modern art, devoted himself to an artistic production that contributed significantly to the whole development of modern art in the 20th century, notably through the invention of Cubism.

In the early 1930s, the prestigious French literary journal and publisher of visual arts Cahiers d’Art published the first volume of the ‘ZERVOS’, initiated by Christian Zervos in direct partnership with Picasso himself. This massive undertaking became Zervos’ life’s work and one of the most influential pieces of scholarship on the 20th century’s most renowned artist.

LITO is honored to offer this historic 33-volume set featuring over 16,000 paintings and drawings that were amassed during a long-established working relationship between Zervos and Picasso. 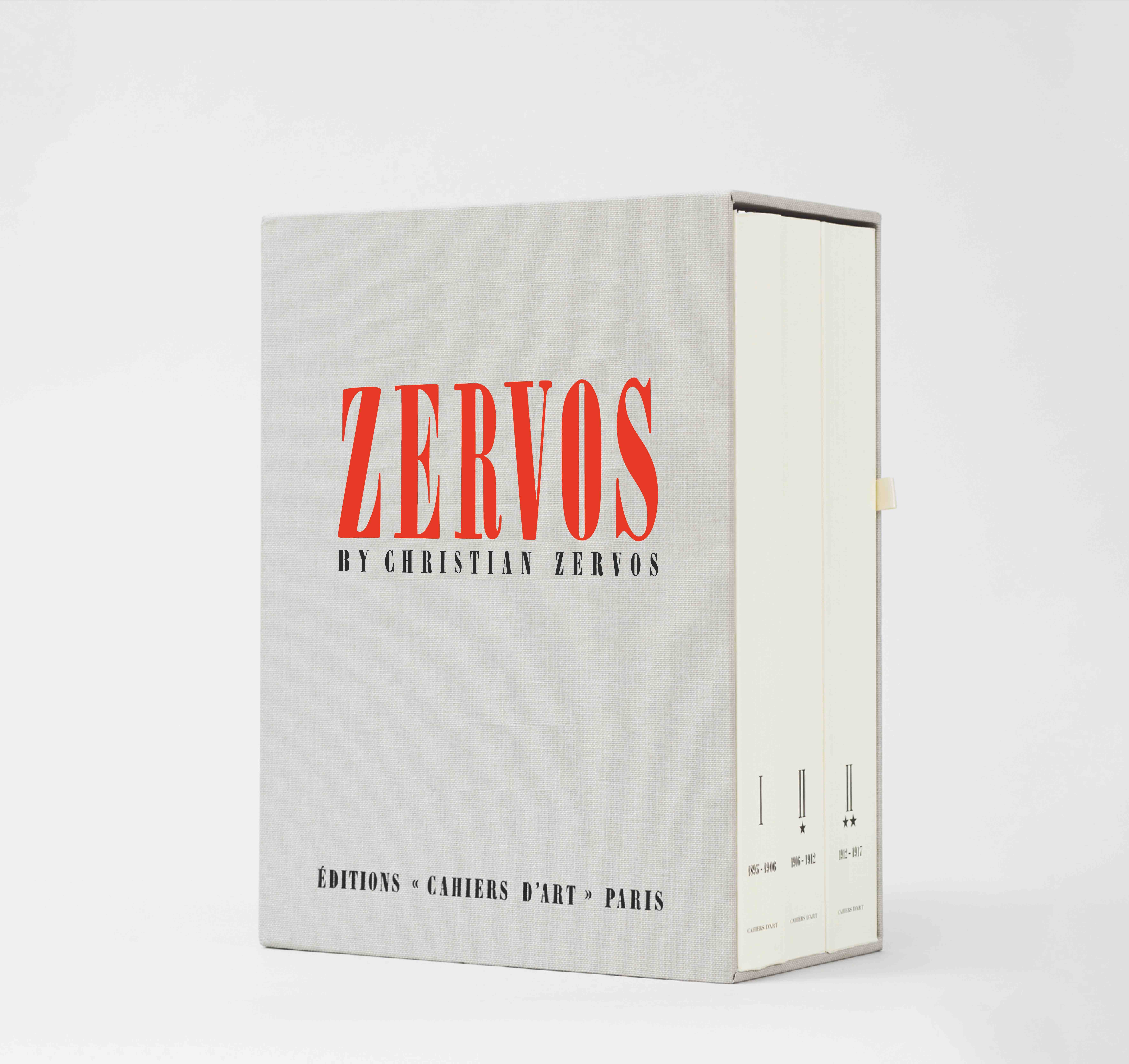 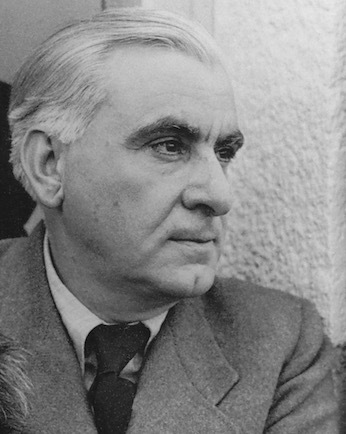 Born in 1889, Kristos Zervos was a Greek philosopher, editor and art critic. He came to Paris in 1918 to study philosophy at La Sorbonne. In 1923, he worked for the art publisher Albert Morancé, where he trained in publishing. He then created the Cahiers d’Art Revue in 1926.

The intellectual and artistic success of Cahiers d’Art enabled the creation of a publishing house and the opening of a gallery. The gallery firmly established itself in in the early 1930’s with the exhibitions of Miró, Kandinsky, Ernst, Arp, Hélion, and Giacometti.

In 1932, Zervos published the first volume of what was to become his life’s work: Picasso’s monumental Catalogue Raisonné. 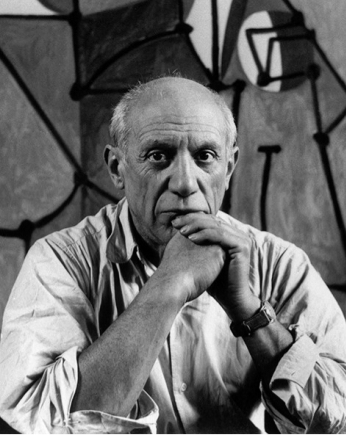 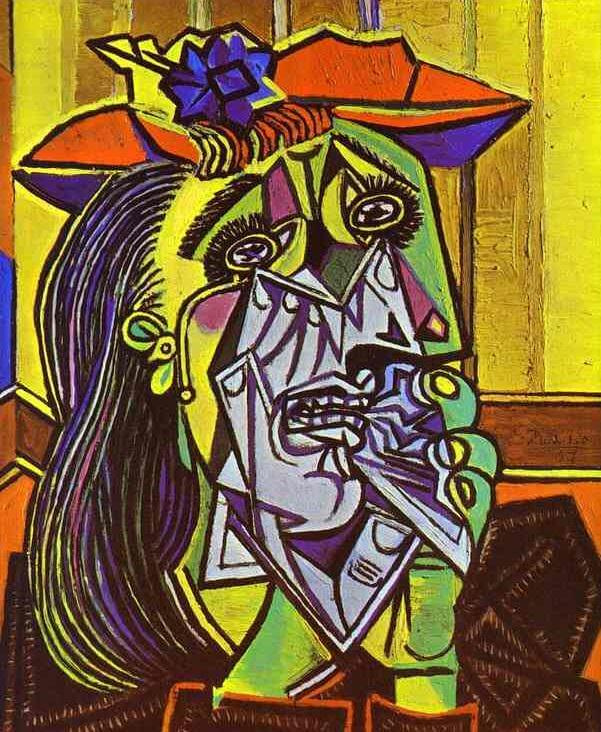 Arguably the most famous and influential artist of the 20th century, Pablo Picasso has maintained an unparalleled significance in the story of Modern art. Born in Spain in 1881, he began to draw from an early age under the guidance of his father, José Ruiz Blasco, who was an academic painter. After studying at the La Lonja art school in Barcelona, Picasso eventually moved to Paris and established a studio there.

The progression of Picasso’s early work is largely categorized by the predominant color scheme employed in his works at any given time. His earliest artistic phase was the Blue Period, featuring motifs from everyday Parisian life; this was followed by the Rose Period, which introduced more lyrical subjects such as jugglers, acrobats and other performers. Picasso’s subsequent transition to Cubism is marked by ‘Les Demoiselles d’Avignon’ (1907), the style that would inflect his work to varying degrees for the rest of his long career, including ceramics, sculpture, print making, and collage, all with the same virtuosic ability he possessed with painting.

His works are held in the major art collections around the world as well as in many museums devoted exclusively to his oeuvre, including the National Picasso Museum in Paris.

PICASSO HIGHLIGHTS
Master of modern art, most famous and influential artist of all time
Founder of the Cubism movement
The National Picasso Museum in Paris reopened its doors in May 2021 offering the world’s richest public collection of Picasso’s masterpieces
Partners
Partners

Stay in the loop

Sign up to receive the LITO Newsletter, and to be the first to hear of additions to the collection

LIVE WITH A MASTERPIECE
© COPYRIGHT 2022 LITO. ALL RIGHTS RESERVED